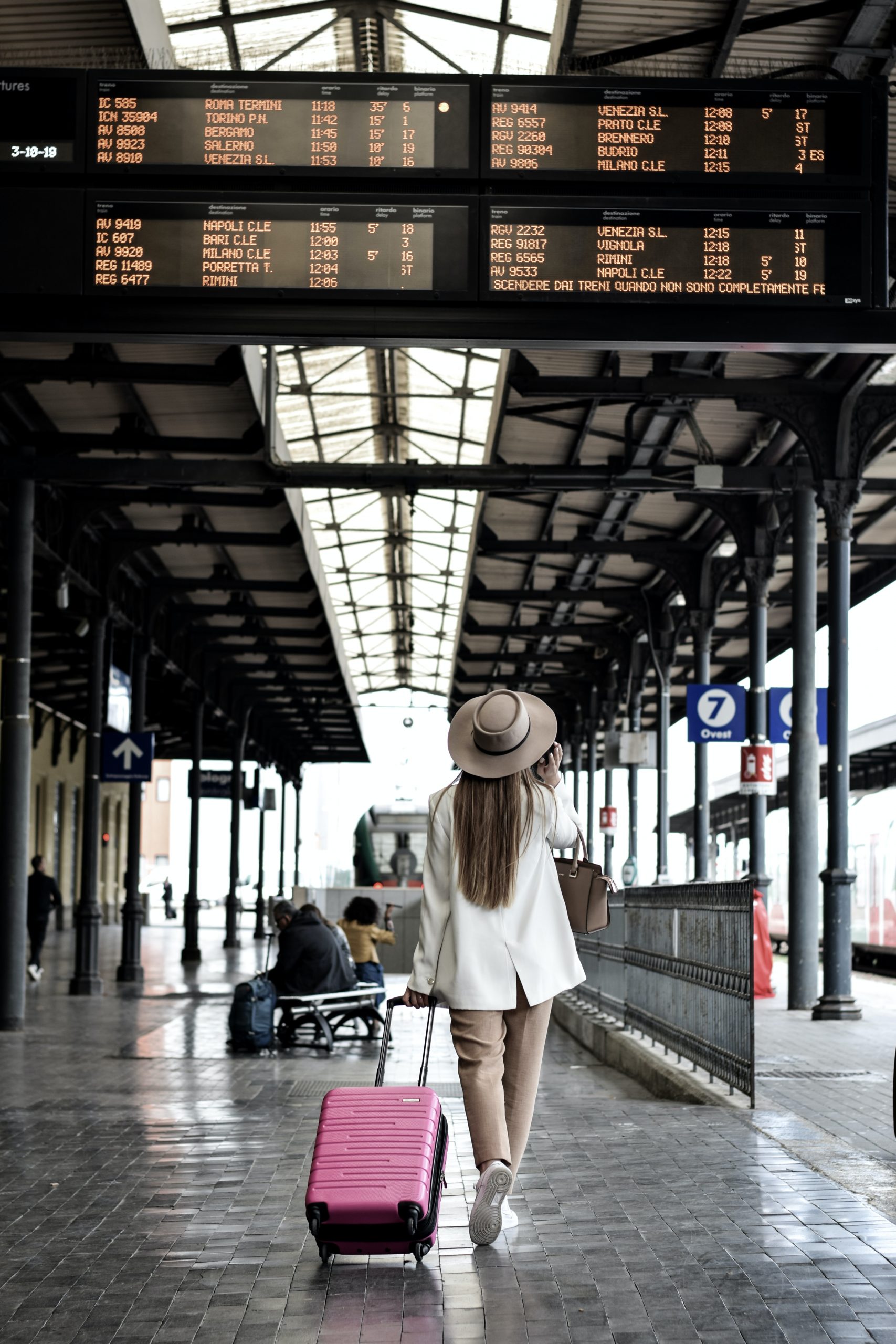 People with AirTags have been receiving some mixed signals about whether the tiny tracking devices are allowed on flights.

Apple’s gadget launched last April and has since become popular as a way for passengers to see if their baggage has made the journey too. The Bluetooth device has come in particularly handy this year, during the so-called summer of lost luggage.

But a tweet from German carrier Lufthansa has left AirTag owners confused about whether they are in fact able to deploy the €1 coin-sized devices in their suitcases.PUBLICIDAD

In response to a query from a customer asking Lufthansa to address the “rumours” that it has banned AirTags from checked baggage, an airline representative said it “is banning activated AirTags from luggage as they are classified as dangerous and need to be turned off.”

But is that really the case? We looked further into the global rules governing safe air travel.

What has Lufthansa said about AirTags?

A spokesperson for the German airline tells Euro news Travel that it believes AirTags are fine to use on flights.

“The Lufthansa Group has conducted its own risk assessment with the result that tracking devices with very low battery and transmission power in checked luggage do not pose a safety risk,” they said.

AirTags are powered by a user-replaceable CR2032 coin cell battery. Though small, these batteries are made from lithium, so the tracker falls under the same international rules governing all personal electronic devices (PEDs) with lithium batteries – for now, at least.

Lufthansa insists “we have never issued a ban on devices like that.”

“It is on the authorities to adapt regulations that right now limit the use of these devices for airline passengers in checked luggage,” the airline added. “We are in close contact with the respective institutions to find a solution as quickly as possible.”

Who sets the rules on AirTags on flights?

They state that lithium batteries are allowed in checked baggage, but the PED must be completely switched off, with measures taken to prevent unintentional activation.

Mobile phones and tablets, which have significantly more powerful batteries than AirTags, are also included in this category.

ICAO’s detailed rules are ‘binding’ on individual states, which can only file differences in exceptional cases. Ensuring these rules are enforced is a matter for each country’s aviation regulator.

Are the AirTag rules changing?

With new technology like AirTags – for which there are no specific regulations – regulators are playing catch up.

“Trackers contain very small lithium-ion batteries, and the Bluetooth emits a level of electromagnetic radiation that is below the threshold specified by the US Federal Aviation Authority (FAA) and the European Aviation Safety Agency (EASA) for safety concerns.”

“Industry consensus is building towards exempting Air Tags and other trackers provided that the lithium cell does not exceed a certain level and the tags only use Bluetooth,” IATA adds.

“IATA will request the immediate consideration of this by the ICAO Dangerous Goods Panel which will meet next month.”

With airlines like Lufthansa also after a “solution” on the devices, the rules look likely to loosen after November.

AirTags put the power back in travellers’ hands

Some passengers, however, are questioning why airlines might want to discourage the use of AirTags. They do, after all, give customers the power to track their bags; a new development in air travel.

Travel blogger Ben Schlappig writes that the gadgets “empower travellers in terms of knowing exactly where their bags are, and I imagine that’s something some airlines don’t actually like.

“If you look at Twitter, you’ll see a ton of people expressing frustration with Lufthansa because they know exactly where their checked bag is, while the airline refuses to help.”

Are smart bags allowed on flights?

Smart bags – with device charging ports and other features – have also thrown a spanner in the works for some travellers.

One man had his trip to Denmark dashed at the last minute because of a smart suitcase that he’d checked in, without thinking about its built-in USB charger.

Just before the plane was due to take off, Simon says a ground staff member came on board and explained the policy was to remove both the bag and its owner in these cases.

“Had the bag been in the cabin it would have been fine,” he told his Instagram followers last month, “but I stupidly checked it in which resulted in being escorted from the terminal, having to smash up the bag and get the battery out and the additional cost of booking a new flight.”

So you don’t make the same mistake, it’s worth noting that most airlines only accept smart bags if the lithium battery or power bank can be disconnected. For checked baggage, UK carrier British Airways says the battery must be removed or carried in the cabin. If carrying on, the battery can remain in the bag but must be easily removable.

Budget carrier easyJet says that “In line with current CAA [Civil Aviation Authority, the UK state regulator] guidance on the carriage of items containing lithium batteries, smart bags can be carried onboard as long as the lithium batteries they contain can be disconnected.”

Why are lithium batteries considered dangerous on flights?

AirTags and smart bags have a common problem as far as ICAO is concerned: lithium batteries.

The reason these are treated cautiously is that they can catch fire if the lithium-ion battery cell charges too quickly or becomes damaged, and battery fires spread fast.

“Lithium batteries are very safe, but because of their high energy, if they are not treated with care or if they are abused or have a manufacturing fault, they can catch fire,” the CAA says. “Batteries have been the cause of a number of fires on board aircraft and during ground handling.”

As it’s much easier to detect and so contain a fire in the cabin, airlines prefer to keep the batteries out of the hold.